North East news LIVE: Large delays after road is closed in Durham due to a large sink hole 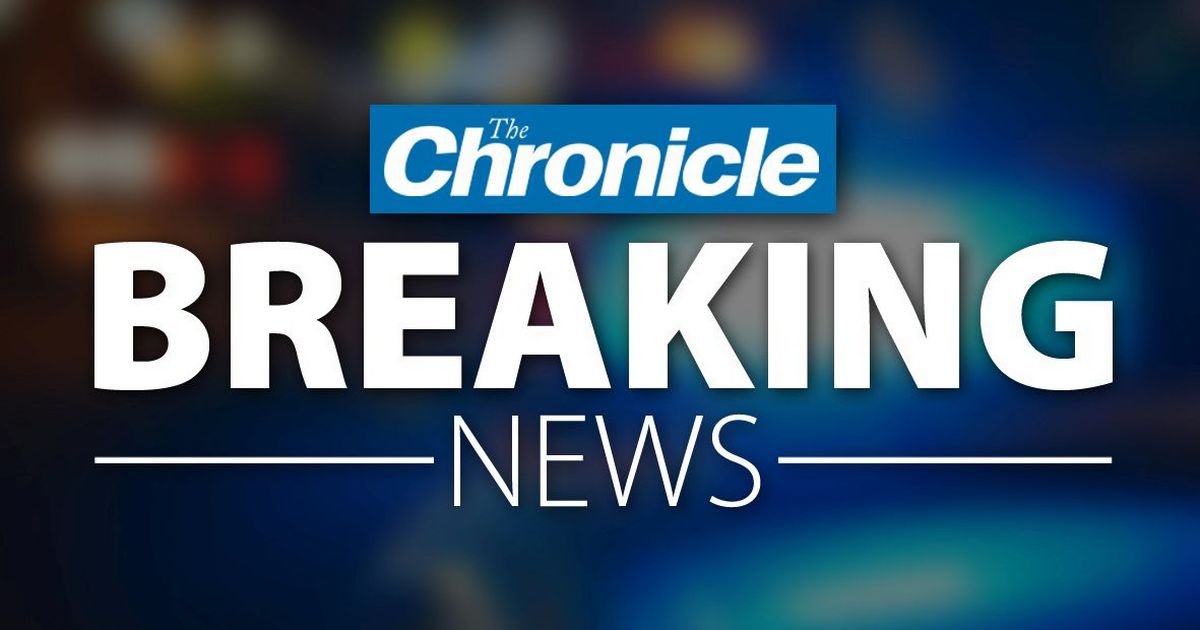 Police have confirmed that the one that died after being struck by a prepare in Cramlington was a 17-year-old boy.

Emergency crews attended the scene at Cramlington prepare station following studies that an individual had been struck by a prepare simply earlier than 3pm on Monday. The British Transport Police have now confirmed that it was a 17-year-old boy sadly died.

They acknowledged that additional particulars concerning the boy won’t be launched as a result of non-suspicious circumstances of his dying.

Whereas emergency providers attended the scene, trains had been cancelled, delayed by as much as 40 minutes or revised. All traces between Newcastle and Morpeth had been blocked consequently.