B TEAM TRAVEL TO BOLTON ON WEDNESDAY – News 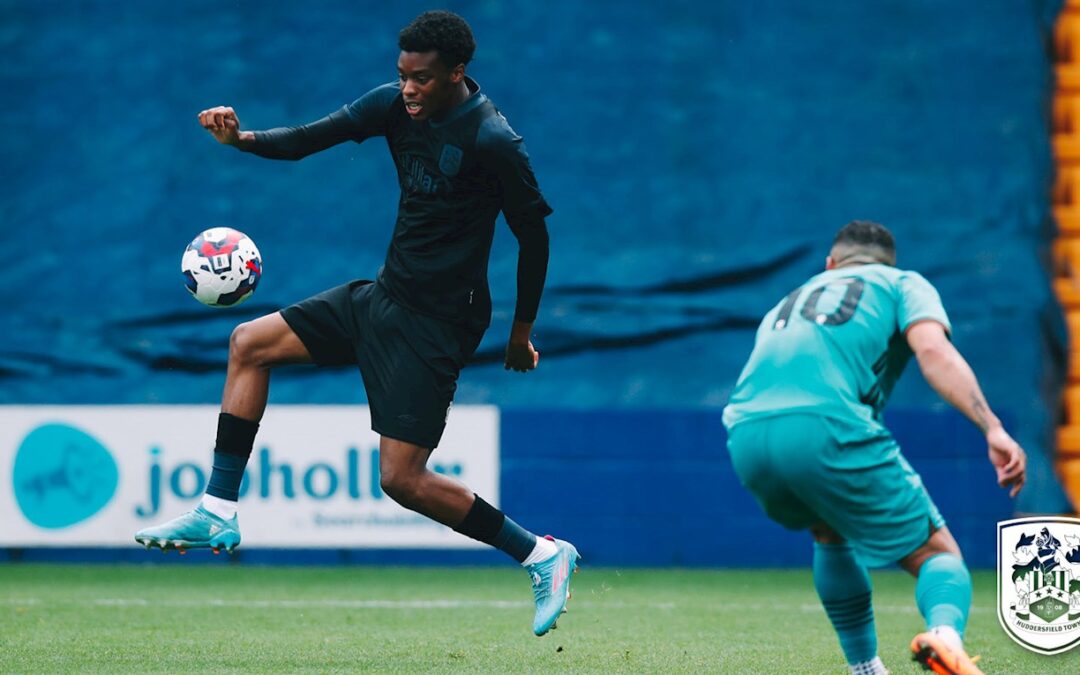 The Younger Terriers will play their first Central League Cup recreation of the season towards Bolton Wanderers at 2pm, with the sport going down on the Eddie Davies Academy (Ox Hey Ln, Lostock, Bolton, BL6 4AW).

A part of Group 1 within the marketing campaign this season, City’s B Workforce will face Bolton Wanderers, Lincoln Metropolis, Rochdale, and Rotherham United in hopes of reaching the semi-finals.

The highest aspect from the five-team group will instantly progress to the semi-finals, while the second positioned crew may additionally qualify relying on efficiency.

Supporters can attend the 2pm kick-off on Wednesday utterly freed from cost! If you’re planning on travelling, it’s requested that you just don’t arrive on the venue till 1.45pm.

Nevertheless, in case you can’t get there, you can too observe crew information and updates on the Membership’s official Academy Twitter account – @htafcacademy.

Fancy helping the Academy bring through the next big player for the First Team? CLICK HERE to learn more about the benefits of Blue & White membership!